The app has some strict, ambiguous rules about some things and the app itself is occasionally slow and buggy. Almost all dating apps have a few features in common. You'll even get to see the percentage of how much you have in common based on question answers and how much you don't. For those seeking for an exclusively app-based experience, there's also Jdate's JSwipe, a location-based, Facebook-connected dating app that includes popular features like profile swiping. Each of the dating apps out there has features that will matter differently to you depending on your lifestyle, what you want, and what's most important to you. If the potential match's wingman agrees, you and your blind date will be automatically connected, and the helpful friends are booted from the conversation. Best for gay guys, obviously. Hinge started out by showing you Facebook friends of friends, but their algorithm is so smart that it has now surpassed friends of friends as a predictor of compatibility AKA you won't be matched with someone all wrong for you just because you have a mutual friend. However, that also makes it a prime candidate for spam bots and other such stuff. You'll create a profile, meet people, and hopefully things go further. It's like a Pornhub that you can actually interact with. Anyone can see why: It also has some more modern dating apps features, like swiping away profiles you want or don't want. 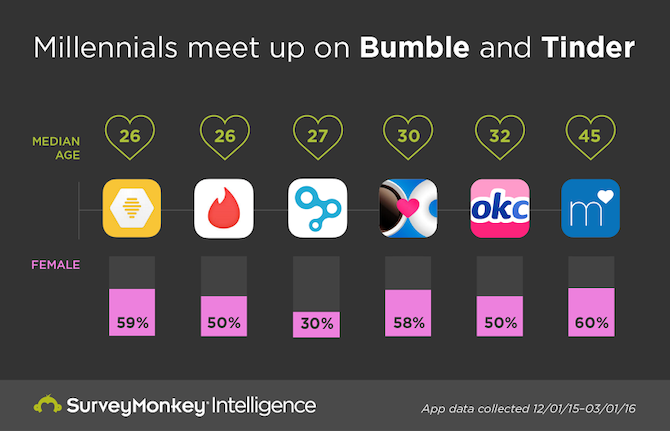